Home 9 Daniel Zacharias 9 How Will Web 3.0 Impact The Way We Do Business?

How Will Web 3.0 Impact The Way We Do Business?

What is Web 3.0 all about? And how will it impact our collective future? 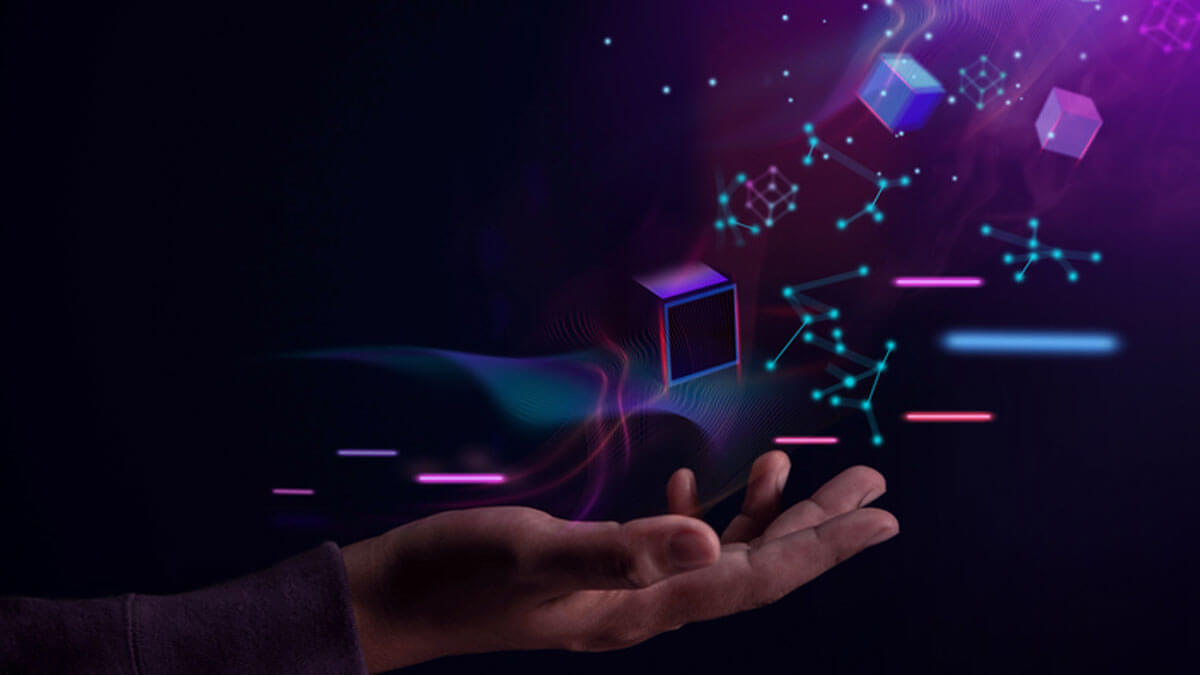 Gavin Wood, the founder of blockchain company Parity Technologies, first coined the term “Web 3.0” in 2014, describing the next wave of the internet.

Also known as Web3, the third generation of the World Wide Web promises a revolutionary approach to the distribution of digital technology and information. It will be built on decentralized technologies and architectures, and the possibilities seem limitless.

And yet it remains largely unknown to users. A National Research Group survey finds that 54% of consumers have never even heard of Web 3.0, and only 13% say they know what it means. Still, among those familiar with the term, 81% believe Web 3.0 will positively affect their lives.

So, what is Web 3.0 all about? And how will it impact our collective future?

First, we had Web 1.0. It was the earliest iteration of the World Wide Web, the most static form of the internet. This consumable digital entity offered a revolutionary approach to the consumption of information. But it was “read-only,” offering little in the way of user interaction.

Web 2.0 came about at the dawn of the new millennium. In the early-mid 2000s, we saw the emergence of an interactive internet, where users were armed with social media networks like Facebook. This phase also saw the beginnings of the creator economy, where consumers had unprecedented ways to share their work — blogs, videos, and so on. At the same time, it meant a data boom (Big Data). Companies had access to enormous amounts of user information that they could leverage to improve their businesses or sell to others.

Web 3.0 will no longer replace Web 2.0, so we shouldn’t consider it a successor. However, this phase brings about a new meaning to digital processes. It will be completely decentralized; something put in the hands of users rather than the corporate giants. It will essentially be a peer-to-peer entity where users have control over their data. Thanks to innovations like blockchain, people won’t have to go through centralized services to communicate and conduct transactions with one another.

How does it work?

Web 3.0 is characterized by many features. Let’s go through some of them:

The semantic web facilitates a more remarkable ability for digital technologies to create and share content. It is done via search and analysis, interpreting words through a web of knowledge rather than numbers or keywords.

One of the primary characteristics of Web 3.0 is the decentralization of data. While Web 2.0 requires storing information in centralized repositories, this new phase incorporates blockchain to hold data. It is no longer kept in a single location but spread across peer-to-peer networks.

In many ways, Web 3.0 will be far safer than Web 2.0. Consumers will govern their data rather than entrust businesses with their personal information, making them susceptible to malicious cyberattacks. Moreover, this state will be permissionless, allowing you to access services without providing sensitive information.

Web 3.0 also ushers in a more natural means of delivering and consuming content. 3D graphics will make their way into various materials across industries, from games to eCommerce services and beyond.

The dawn of Web 3.0 means an ultra-connected world. Users will be more connected to one another and the services and content they need. Plus, it allows them to be, well, everywhere! Information will be ubiquitous and available to us through many channels.

What does it mean for businesses?

Putting the power back in the hands of users will be bad for business, right? Actually, no. There are plenty of opportunities, as long as companies understand how to leverage them appropriately.

Decentralization means that software and programs won’t be tethered to specific operating systems. Instead, they can run on different platforms, which will be advantageous to businesses and save money creating one version of, say, a new app. Additionally, services can extend beyond borders, thanks to a lack of centralization, giving access to people around the globe.

Web 3.0 will be based on blockchain, enabling cryptocurrency, smart contracts, non-fungible tokens (NFTs), and more. It allows us to conduct ultra-fast transactions, partly because there is no need for an intermediary to process them. This is excellent news for businesses in a better position to skirt legal barriers that slow down transactions and satisfy their customers.

Now that users can take the reigns and control the spread of their data, companies may have an easier time instilling trust in them. Users no longer have to worry that businesses are mismanaging or selling their information — or that they will fall prey to a data breach. Companies benefit from this, too: they will have greater control over their data.

From smart contracts to NFTs, the options for consumers to conduct transactions, make purchases, and engage in the global economy are endless. People love having choices — and businesses will be able to give them plenty in a Web3 world.

Relevant searches, mobile integration, enhanced user experience design, social incorporation, and location-based searches: are all part of the Web 3.0 environment. Personalization will prove critical to this new era of the internet, and businesses can seize the opportunity to provide superior services to consumers that meet their needs.

We haven’t reached a fully Web 3.0 society. Still, businesses of all shapes and sizes can begin to embrace some of the principles and elements of the next phase of the internet and build them into their operations. They can, for example:

A Web3 world is not far off, so businesses would do well to understand its intricacies and get ahead of the curve because, after all, this is the future of business. 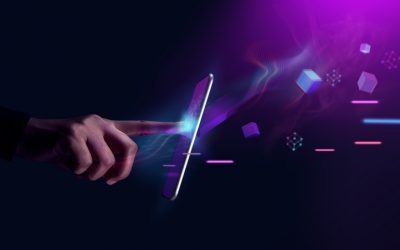 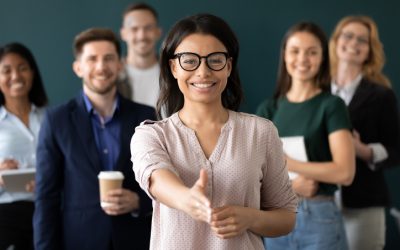 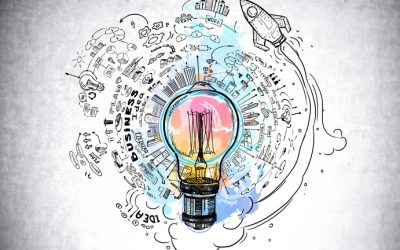