Python is cross-platform, open-source, and widely applicable to numerous programs, tools, and products. It has an extensive support system, with plenty of tools and libraries. We constantly see new developments, releases, and advancements in Python, so let's name the latest ones. 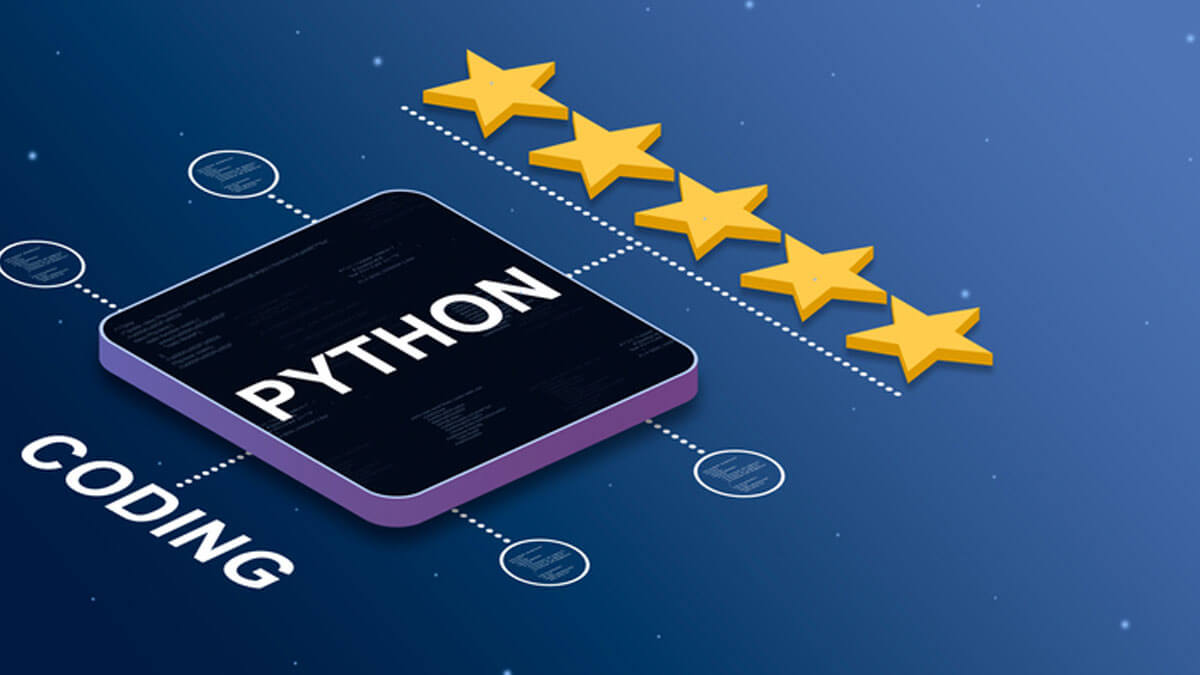 Along with Rust, Python is the most wanted technology among developers, according to Stack Overflow’s 2022 Developer Survey. Today, it is used by the likes of:

In its three decades of existence, Python has gained enormous popularity. If you’re a Python developer — or want to become one — it’s essential to keep up with the trends and goings-on of the programming language. Here are six crucial advancements and applications to have on your radar in 2022.

Why is Python so beloved?

Python, a general-purpose, high-level, dynamically-typed, portable language, has garnered a vast, collaborative community since its initial release in 1991. That’s in large part thanks to its many qualities and benefits. For one, it’s pretty easy to learn and use — and even better, developers actually enjoy using it!

Python is cross-platform, open-source, and widely applicable to numerous programs, tools, and products. It has an extensive support system, with plenty of tools and libraries. Additionally, we constantly see new developments, releases, and advancements in Python.

So, what’s new in Python? Here are six qualities and areas of application we’re seeing in 2022.

We hardly need to underscore the immense existing capabilities of AI and its potential for the future. The fuel behind powerful tools and technologies like voice-assistance platforms, chatbots, and much more is becoming vital to our work and personal lives.

Python is quickly becoming the programming for AI and its subset, machine learning (ML). While other languages support its development, Python is by far the most widely used in creating AI technologies. Its large ecosystem and ease of use make the learning curve for AI development much lower.

Data scientists and analysts frequently turn to Python in their field. It is quickly becoming the top language in this sphere, offering simplicity, plenty of supporting libraries and frameworks — including data science-specific ones — easy integration with other languages, and many other qualities.

Thanks to these features and tools, data scientists can use the programming language to make sense of the information they have gathered, glean insights, and perform analyses. Python also facilitates the computation of enormous calculations that might otherwise be overwhelming. Professionals in the field can also tap into the language’s expansive community for support.

The Python ecosystem is home to many frameworks — of varying popularity. In 2022, Python frameworks like Django, Flask, CherryPy, Tornado, Dash, TurboGears, and Pyramid reign as kings in the community. And many of them are undergoing changes and upgrades in response to the constant evolution of the programming language they accompany this year.

In light of these upgrades, Python developers expect shorter development times and a smoother process with improved plugins and libraries. They would do well to stay abreast of updates in both the language and the frameworks to ensure that they are using these tools efficiently and effectively.

We have touched on Python’s appeal in data science, but that’s hardly the only industry or field that relies on the programming language. Now, it has expanded into numerous spaces.

Academics is one such field. It is an excellent choice for educational and academic software. And, perhaps unsurprisingly, it’s also being widely taught at academic institutions around the world, thanks to the fact that it’s easy to learn and use.

Meanwhile, many large corporations across industries are turning to Python, too. The language has universal appeal, and numerous businesses in diverse sectors recognize its many applications and use cases.

Python has long been used in web development, and today, it’s only gaining popularity in this sphere. In fact, it is becoming one of the top languages for web applications, accompanied by several leading web development frameworks like Django, Flask, and Pyramid.

In many ways, Python has changed the very nature of web development, allowing businesses to build modern web applications quickly and easily. Although it is usually applied to server-side development, front-end developers can leverage the language too. Household names like Uber, Netflix, and Facebook use Python for web development, and Google has even made it one of its official languages.

Cloud computing is a fixture in our lives. Thanks to this innovation, we can store files and documents remotely, access a range of tools from anywhere with an internet connection, collaborate seamlessly without being in the same location as our colleagues, and also protect our data.

Python is in fact a dominant programming language in the cloud computing space. It provides ample security and strong oversight, enabling close management of cloud computing servers. It also offers dynamic development capabilities. Many top cloud computing services, including Amazon Web Services (AWS) and Google Cloud, for this reason, leverage Python as their language of choice.

Python: The future of the language

Already one of the top languages in the world, we can undoubtedly expect Python to persist and only gain more popularity in the future. It has therefore proven to be a critical tool for a wide range of important tools and technologies. It will undoubtedly have a long, illustrious lifespan as developers apply it to new and ever-changing innovations.

Given the frequent updates and upgrades to the language, we are also more than likely to see Python take on new capabilities and offer even more features in the programming space. 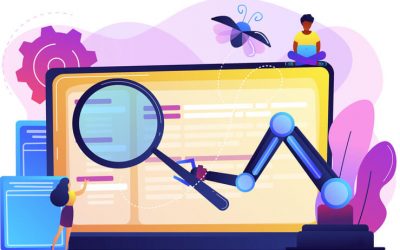 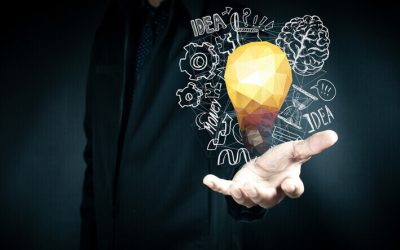 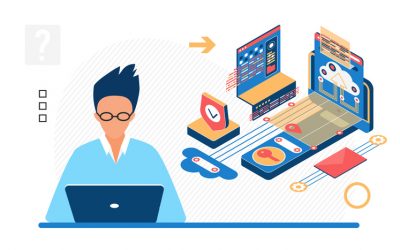